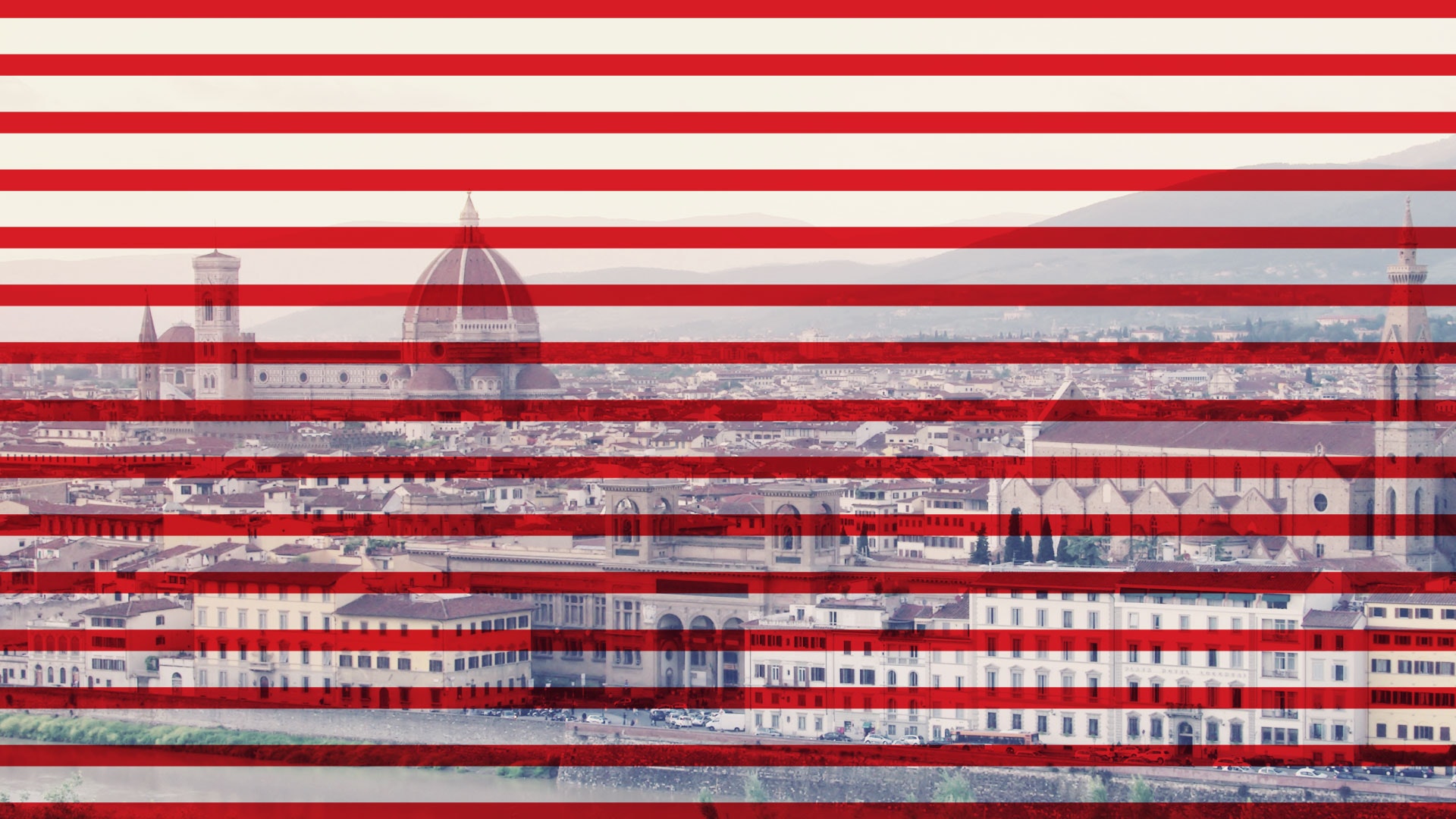 CONTEST LOGO / BRANDING, FLORENCE, ITALY.
The idea was to represent what I consider the city’s heart: Ponte Vecchio. This magical place is the connection between the two main parts of the city and has been an important landmark in Florence since 1345. Before becoming one of the most exclusive gold and jewellery markets in the world it was a an active center of ordinary life, hosting a lively food market. Apparently the economic concept of bankruptcy originated here: when a money-changer could not pay his debts, the table on which he sold his wares (the banco) was physically broken (rotto) by soldiers, and this practice was called bancorotto. Not having a table anymore, the merchant was not able to sell anything.
In 1565, in order to connect Palazzo Vecchio (Florence's town hall) with Palazzo Pitti (Medici Family Palace), Cosimo I de' Medici* built the Vasarian Corridor above the bridge: this would allow his family to cross it without mixing with the poorer classes, still allowing them to hear what people were talking about thus anticipating possible insurrections.
*The Medici where a political dynasty, banking family and later royal house that first began to gather prominence under Cosimo de' Medici in the Republic of Florence during the late 14th century PonteVecchio was saved by its beauty during World War II. It was the only bridge in Florence that was not destroyed by the Nazis during their retreat, because of an express order by Hitler. For romantics, the bridge is a beautiful place to contemplate sunrise and sunset, or to simply enjoy the fresh Tuscan air.
This logo pays tribute to this amazing piece of Florence, of Tuscany, of Italy,
Hope you like it! 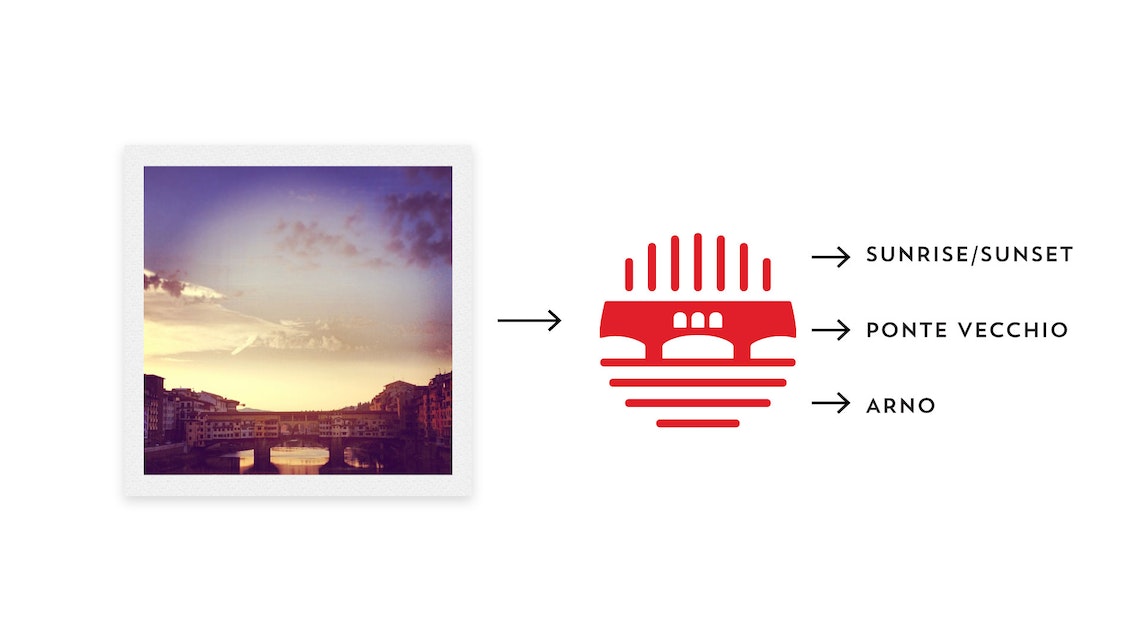 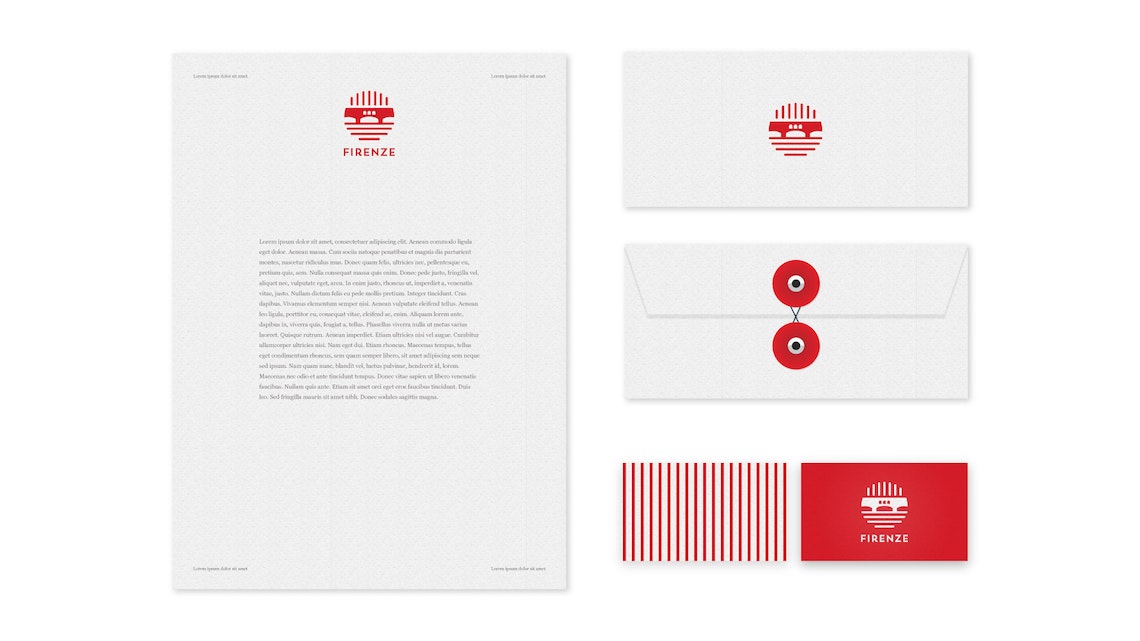 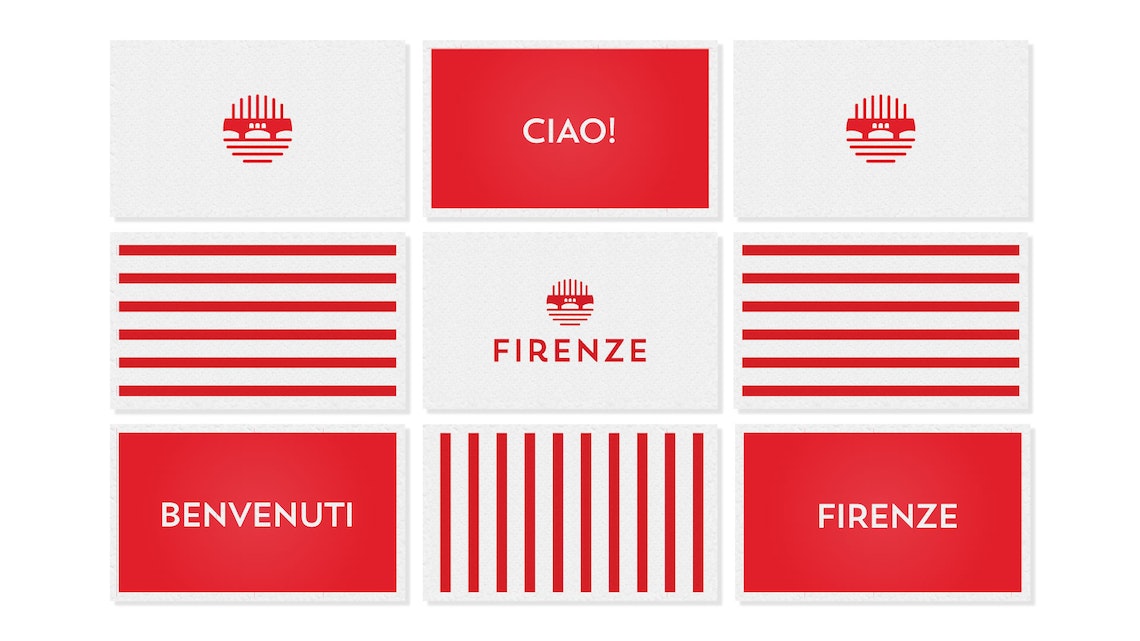 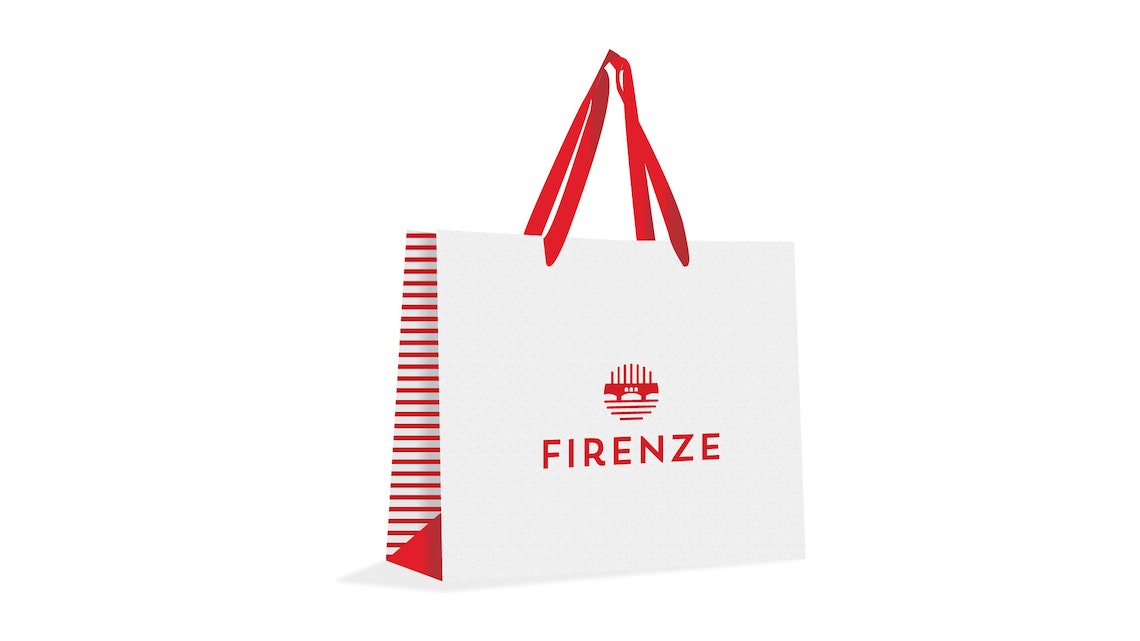 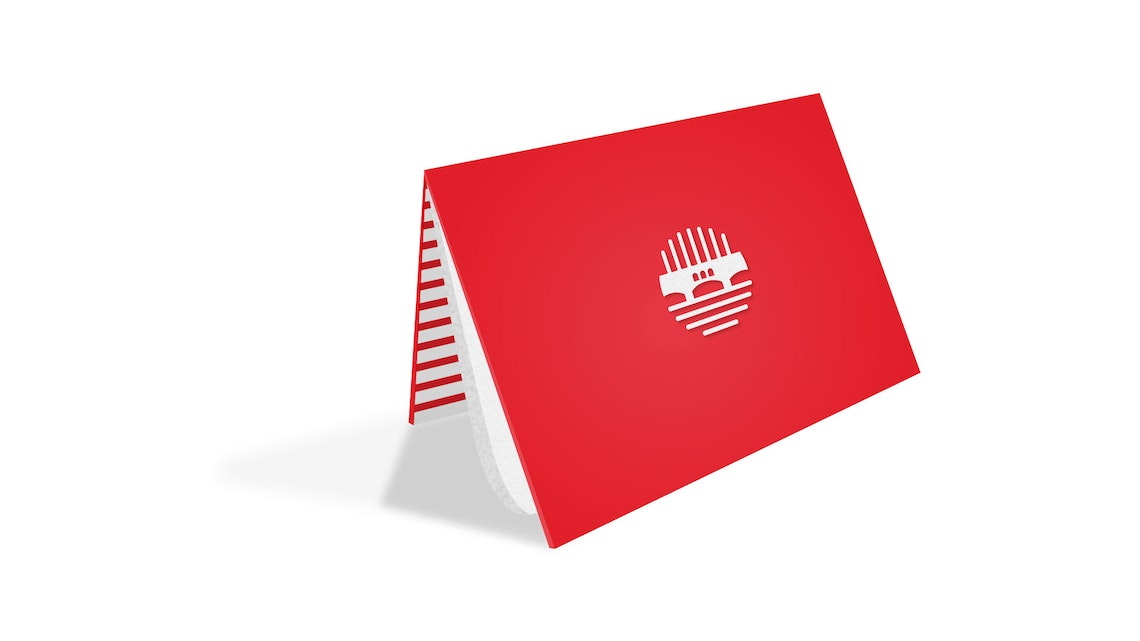 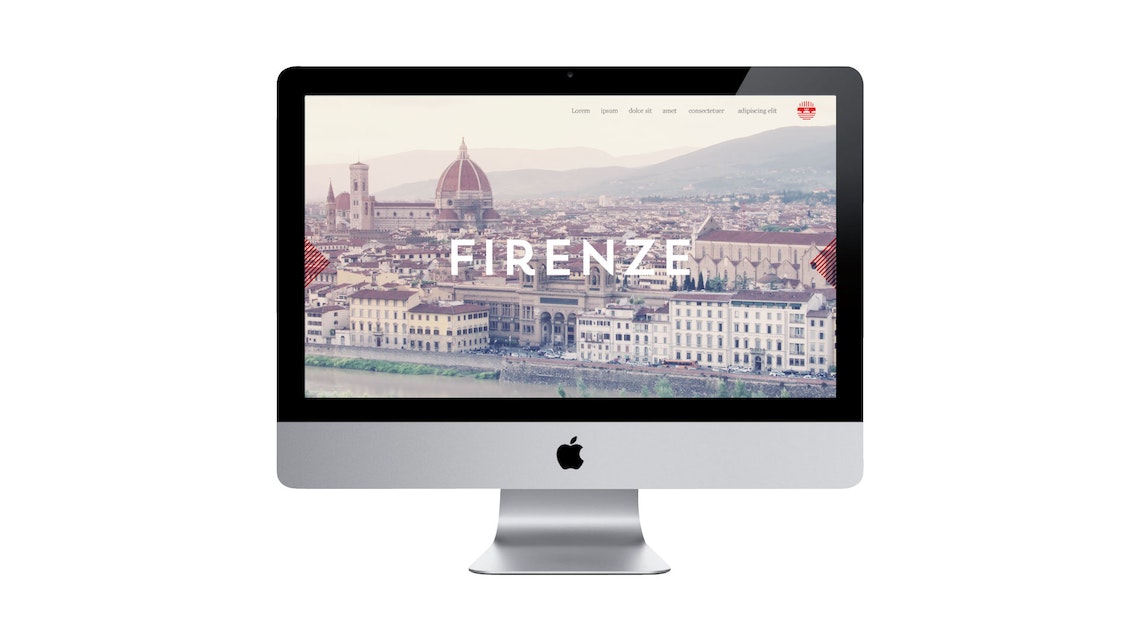 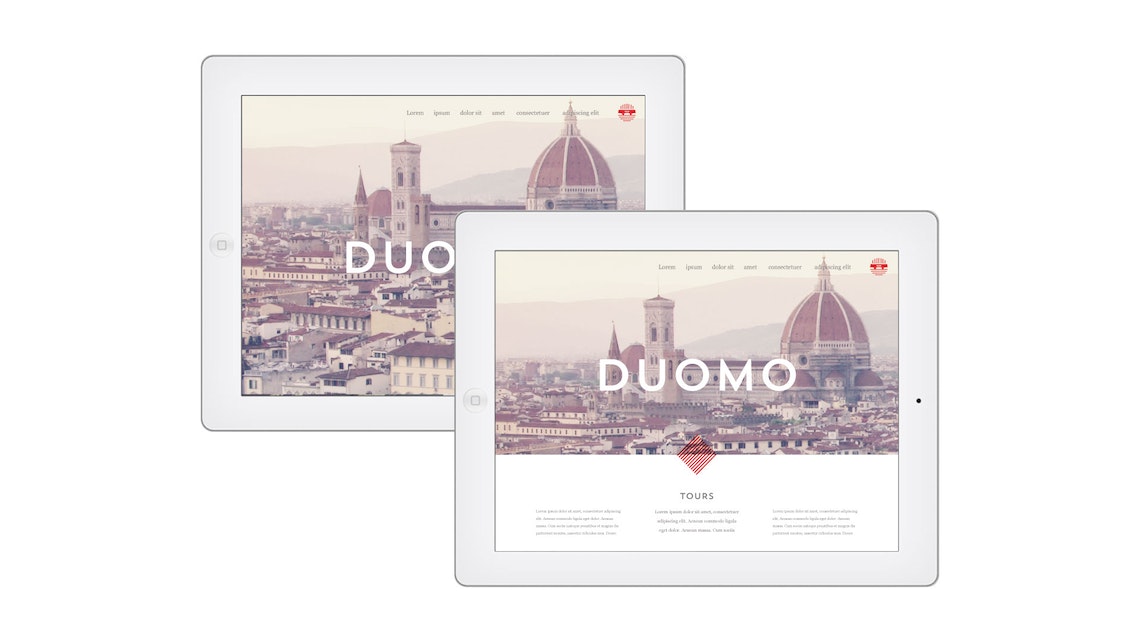